An introduction to the kingdom of Gardiana


The kingdom of Gardiana, once known for its exotic flowers and beautiful, people resided in the south of France in the 1400s, the kingdoms last rulers were King Louis and Queen Annalise. Their kingdom flourished for hundreds of years until one day, the people, buildings and almost all traces of their existence vanished. This is a mystery that hasn't been solved, the only clues to the kingdom are the stories passed down and the following items. We hope that through this page we can keep the legend of Gardiana alive and, maybe one day, find out the truth.

The Crown Of Queen Annalise


One of only a few items, this crown is believed to have belonged to the last reigning queen, Queen Annalise, with complex and intricate diamond work, this crown is fit for a queen. 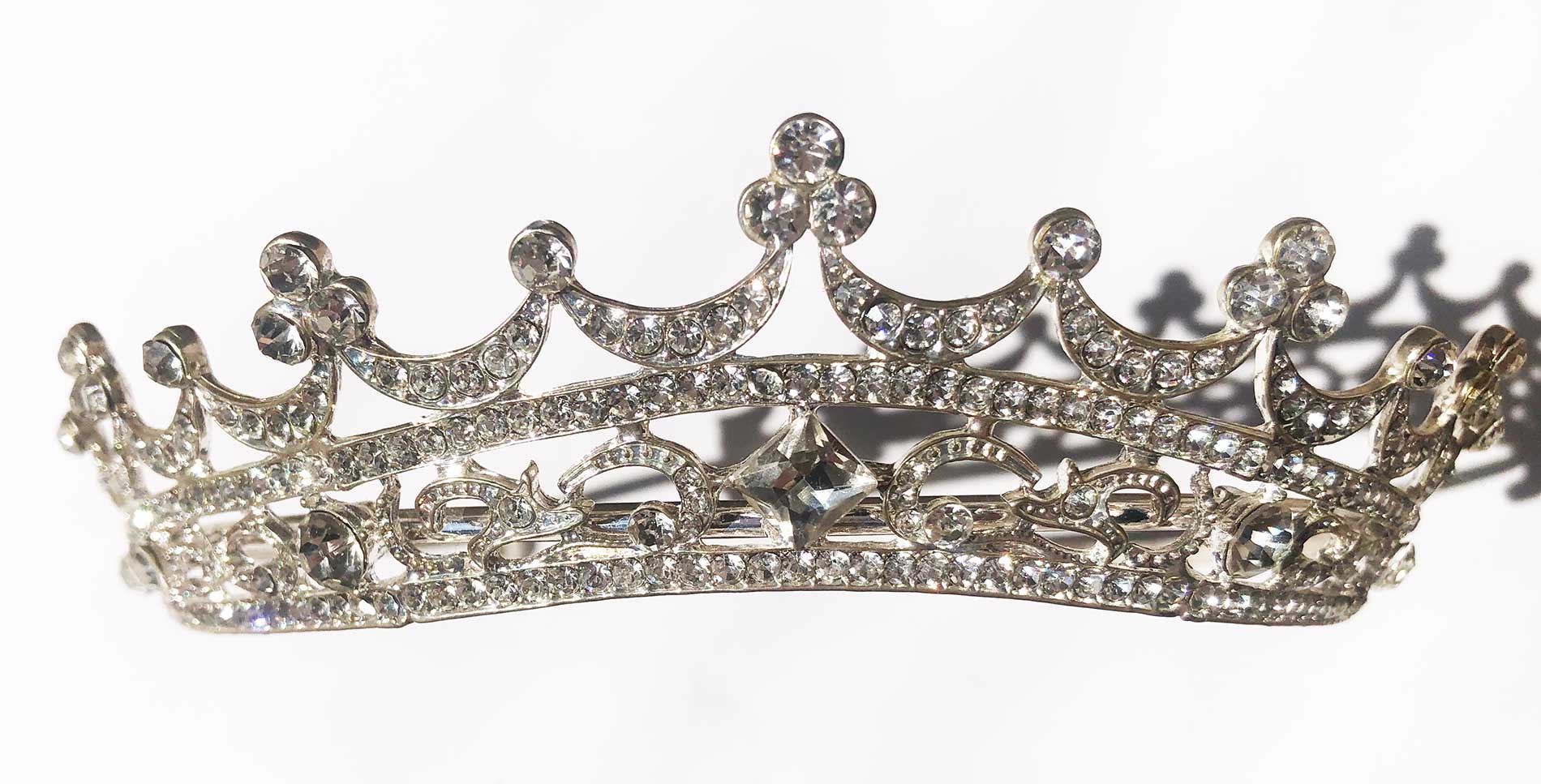 The Tiara Of The Princess


It is unknown if the King and Queen had any children, but this object; a much smaller tiara, would not be worn by a queen, there exists speculation that they had a daughter, a princess whom this tiara belonged to.


This ring is thought to have been the Queen's engagement ring from King Louis, it features three diamonds wrapping around each other on a band made of gold.


Opals were very rare, a symbol or hope, peace and prosperity, this may have been a gift from a neighbouring kingdom.


This vase would have been made to represent Gardiana's beautiful flowers, usings the kingdom's color of royal blue. 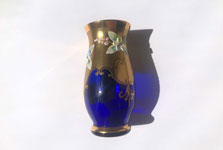 
This object made of glass could have belonged to any noble in the kingdom and mysteriously still holds some perfume with the scent of sweet roses. 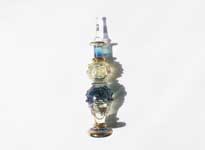 
This bracelet is an open style which is useful if the recipients size is unknown as it can be pulled open or pushed tighter to fit better, because of the style this object is believed to have been a gift.


The intricate pattern on this bracelet signifies wealth, the skills and attention to detail required to create this would have been difficult to come by, it is speculated to have been a birthday gift for the young Princess.